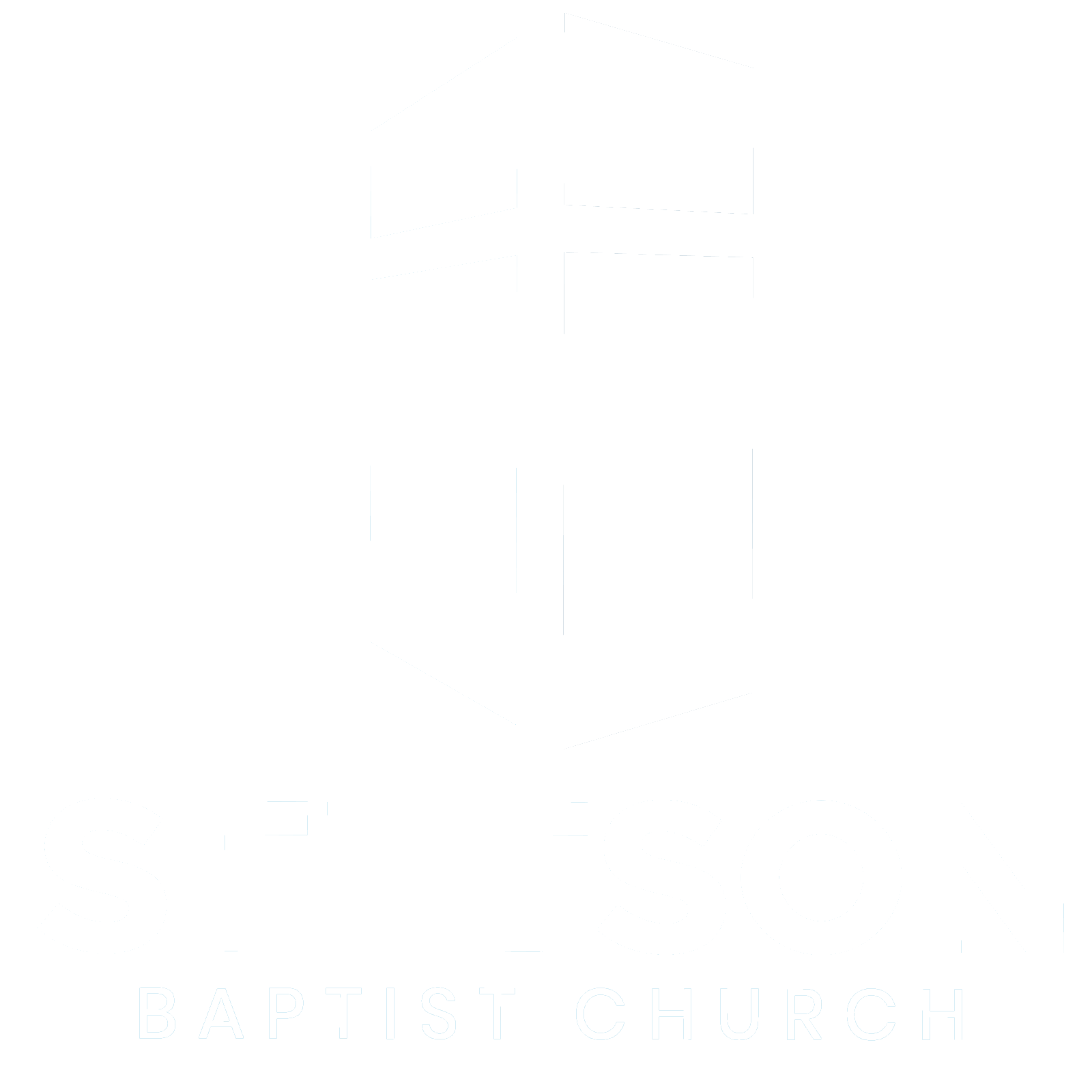 Prior to the 1970s it was rare for an unmarried man
and woman to live together. Today it is much more common, accepted as an important “next step” for couples before committing to marriage. We often assume living together can help us avoid making a mistake that could lead to a painful divorce.
Is that a correct assumption?

How should a follower of Jesus Christ view the living together option?

Over 75% of young single adults include marriage as a significant life goal. Couples who move in together, however, actually decrease the possibility of creating a strong marriage. The divorce rate among those who live together before marriage is 50% higher than it is among couples who don’t. Extensive research conducted by University professor and psychologist Dr. Scott Stanley revealed that couples who live together undermine a strong bond by trying to keep their options open. While many of these couples eventually slide into marriage, their relationships demonstrate the lowest marital satisfaction and survival rates and report higher rates of domestic violence and unfaithfulness. When a cohabiting woman becomes pregnant there is a high probability the man will end the relationship within two years. Three-quarters of children born to unmarried couples will see their parents split up before the child turns sixteen, dramatically higher than the one-third born to married parents. These children are also much more likely to experience abuse. The overwhelming conclusion of most research suggests that if your long-term goal is a happy marriage and family, living together is not the best path.

The Bible teaches that God designed physical intimacy to occur exclusively within the sacred commitment of marriage where the powerful bonding effects of sexuality draw the man and woman closer together.

Outside of marriage, however, the bonding nature of sex confuses the relationship by implying a commitment that has not been made. Despite trying to avoid the pain of divorce, a breakup after sexual union creates similar emotional trauma. Trusting God’s design and obeying his call to honor marriage (Hebrews 13:4) and to avoid sexual immorality (Ephesians 5:3) not only draws us into closer relationship with Him, but it brings clarity rather than uncertainty with one another.

Many couples first question the option of living together while exploring Christian faith or local church membership. This church would love to become a resource for clarity and health in your relationship because we believe marriage is a God-ordained, sacred institution. In Ephesians 5:31-33 the Bible describes the marital bond as a picture of the love between Christ (the groom) and the church (His bride). It is much easier to nurture a strong marriage while learning and growing with other believers – especially those who are a little further down the road. Couples who have been married for a while can provide guidance and input as you make decisions about romance and marriage. They can also serve as models, which is particularly helpful to those with parents who divorced or never married. Christian counselors and church leaders can also help you determine if you are ready to shift into premarital counseling or if you need to re-evaluate a potentially harmful relationship. In either case, we encourage you to seek wise counsel as you pursue a God-honoring marriage and family life.

Before You Live Together by Dave Gudgel

A short book full of helpful insight to those who are experiencing or considering the option of living together.

The Ring Makes All the Difference: The Hidden Consequences of Cohabitation and the Strong Benefits of Marriage by Glenn T. Stanton

Stanton explores the reasons why the cohabitation trend is growing; outlines its negative outcomes for men, women and children; and makes a case for why marriage is still the best arrangement for the flourishing of couples in society.

If you do not have a relationship with a Stetson Baptist Church pastor and wish to go through pre-marital counseling call 386-734-1991.

Stetson Baptist Church provides onsite, Christ-centered professional counseling through Heart Peace Counseling. Both male and female counselors are available. Counseling is offered for adults, adolescents and children. Fees are significantly lower than comparable services in our community. All counseling is confidential. For more information, call Michelle Patterson at 407-797-5289 or John Smith at 386-801-1291. Info@heartpeacecounseling.com